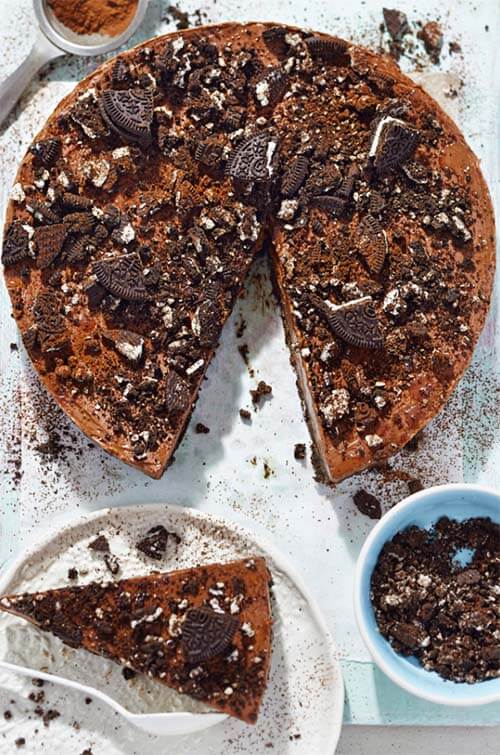 Whoever thought Oreo cheesecake is the epitome of deliciousness obviously hasn’t tried the Oreo nutella cheesecake. Don’t get me wrong. Oreo cheesecake is, in fact, an amazing dessert. However, the simple addition of the heavenly, chocolatey nutella to the crust and the fillings take this simple dessert to a whole new level. You have to try it out! 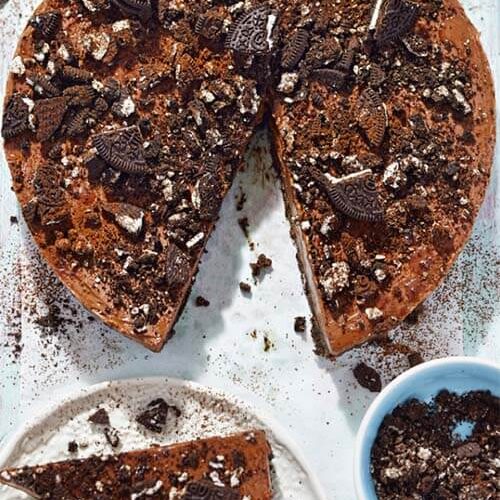 For the chocolate layer filling

For the white layer filling